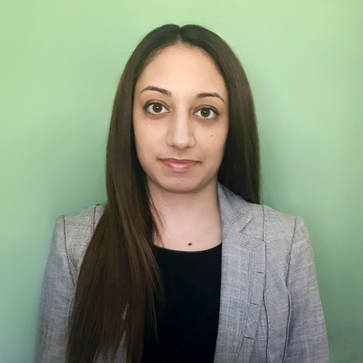 In 2012, Diana graduated from Occidental College with a Bachelor of Arts in Politics. As a recipient of the Warner Bros. REACH Honorship, she spent four summers during college interning in several different legal departments at Warner Bros.

Diana is the author of Unpaid Internships in the Entertainment Industry: The Need for a Clear and Practical Intern Standard After the Black Swan Lawsuit, 21 Southwestern Journal of International Law 509 (2015). Diana has expertise in court confirmation of minor contracts.

Diana is admitted to practice law in the State of California and the United States District Court for the Central District of California.